Since 2010, Beijing Normal University been the organizer for Beijing International Students Night, a large scale theatrical performance. It is held annually in December and has been in the running for six consecutive years since its debut. It showcases talents from diverse culture and encourages cross cultural exchange. Students from universities across the country are also invited to perform. 6 years in the running, Beijing International Students Night have had performances by students of different universities, including Peking University, Tsinghua University, Renmin University, Beijing Language and Culture University, China Agricultural University, Beijing Dance Academy, Central University of Finance and Economics, East China Normal University, Shanghai University of Sport and other schools. Each year, there are approximately 300 performers from 70 countries and areas. 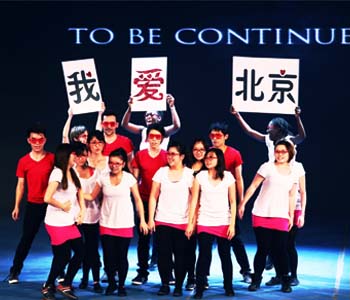 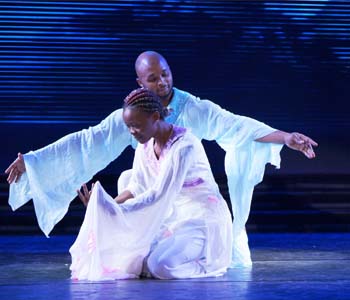 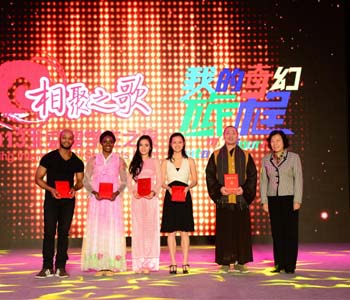 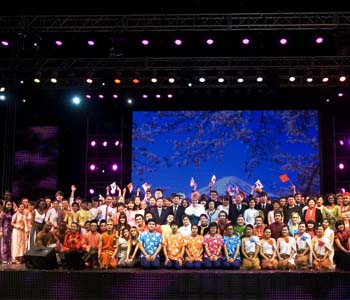