BNU Debate team is a unique and dynamic form of debate. It format combining the concepts of “prepared” topics with “impromptu” topics, encouraging debaters to focus on specified issues rather than debate theory or procedural arguments. This highly interactive style of debate allows debaters to engage each other, even during speeches. This challenging format requires good teamwork and in-depth quality argumentation.

Dong Hyun Park
Dong Hyun has participated in debate since sophomore. He won several prizes and now he is the leader in BNU debate team. 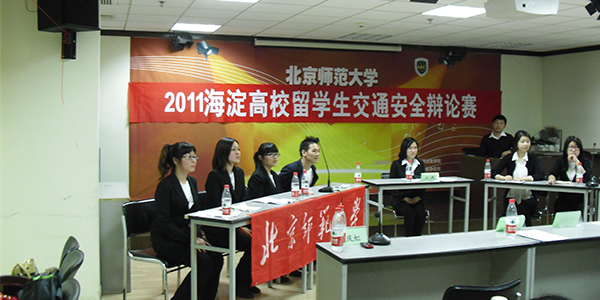 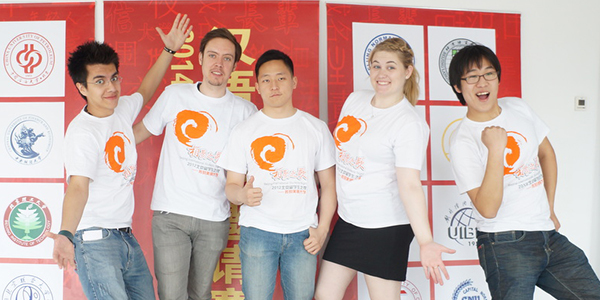